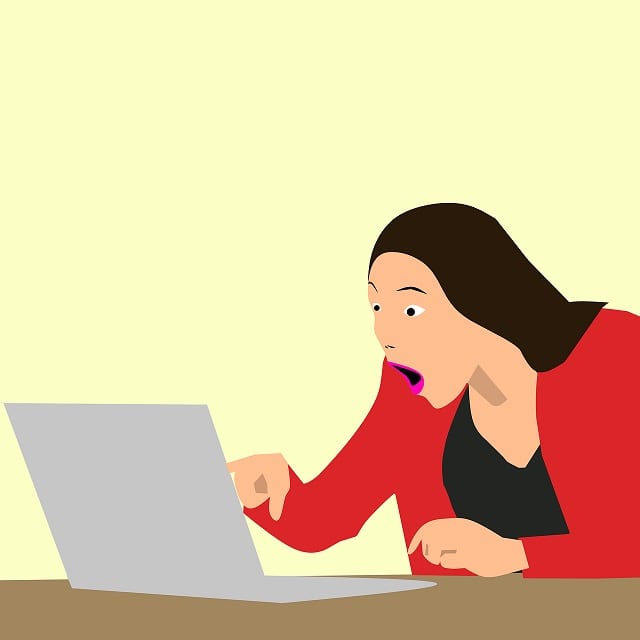 In the past couple of years, we are seeing videos about jiggly cheesecakes, picking apart pineapples to eat and contemplating what do foxes say. These are viral videos, and we wonder how they become so popular with everyone. Do people know if their video can go viral? How does one make a viral video? Come along with us as we explore what makes a viral video because maybe one day we all can make one and really get famous (well, at least for a while).

Firstly, What is a Viral Video?

A viral video is a video where it is being shared in social media with hundreds, thousands of people within the first few weeks of its release. The term viral is derived from the word virus, where it implies that it is spreading like a disease amongst people. The audience watching these videos are the ones ‘spreading’ it around to others and getting them to watch it and sharing it with other people. Some examples of viral videos of the past are Gangnam Style, and The Epic Split.

In the past, videos were shared too, but the scale now is tremendous where a whole country can know about the latest trend happening within a few hours. This is all due to social media. Social media is an amazing platform where anything posted can be reposted and shared for an infinite number of times due to the huge audience base there. Since people are 12 times more likely to share a social video than any other media, anything of interest posted there has the potential to spread like wildfire. One could share a video and then their friends share the video and the friends’ friends shares it. It goes on and on and on.

These are common types of viral videos.

Of course, any random video can go viral too. No one can really predict which videos will go viral and not.

Why do People Repost and Share Videos They See

There are rational reasons behind the sharing. Firstly, people want to inform and educate their circle of friends with the contents of the video. To tell people that something is going to happen and to take the necessary action. For example, there could be imminent danger happening; videos about that can inform a lot of people on how to stay safe.

People can also be politically motivated and share videos to show alternative narratives or news as compared to mainstream media (assuming that the video contents are true). It could be a news video about the latest development of a civil war or the latest statistics for global warming that are not covered by mainstream media. With so many people aware of such alternative news and perspectives, it can spur action. And if other people share the same sentiments together, it would mean they have a larger support base. For instance, if there is a video of injustice circulating around and no action is taken, it could rile up the masses and pressure higher authorities to do something.

There could be also emotional reasoning behind sharing a video. People share videos because they identify with them and they want to show everyone that. They could also want others to show empathy to the topic in question. People also share videos because they want to feel validated; when their friends like and comment nice things about the video, they would feel recognised and accepted by their circle. The more likes and comments, the better they feel and give them an ego boost.

How to Make a Viral Video

The first thing you would need to do is to make a good video.

Rational thinking and emotional reasoning can often go hand-in-hand together in making a viral video. A marketing, informative or politically motivated video that plays on the audience emotions are more likely to more shares than an ‘emotionless’ one. One can still make a video that does not incorporate any emotions at all, but quite rarely would it go viral. Typically, videos that evoke a more positive emotion are more likely to go viral as compared to negative emotions as people tend to remember the videos that make them happy as compared to a video that makes them sad or scared. However, even with a video that evokes negative feelings, it is still better than a video that has no emotion.

After creating your video, it now depends on luck. There can be good and bad videos but no one can predict which one is the next viral sensation. Video creators can get lucky and have their video go viral the first time while some have to keep experimenting many, many times. It helps to encourage your social circle to like and share the video but whether that cycle continues, that is the question. It also helps to keep trying; look at the video insights and analytics to see what kind of videos people react well to it. When you know what kind of videos that many people like, you can create more and more of them.

What is next after your video has gone viral? You can definitely expect a huge spike in the number of people visiting your website and checking your channel out. People will remember you name or brand. You could get people to come and interview you and even you might be nominated to win an award! However, usually, virality ends in a couple of days with huge drops of viewership, and within months and years, very few people would be watching it. To some, they can keep working on making their videos as per normal but to others addicted to that fame, it might be a difficult road to get it back since virality depends on luck too. But, at the end of the day, as long as you are producing good videos (that are not fake), there is that chance that it could get thousands of views in hours.

What are your thoughts about viral videos and sensations? Leave a comment below!

If the people around you are still doing the vacuum trash bag challenge, it’s high time everyone should stop. Check out our PSA because this challenge is not as safe as it seems.