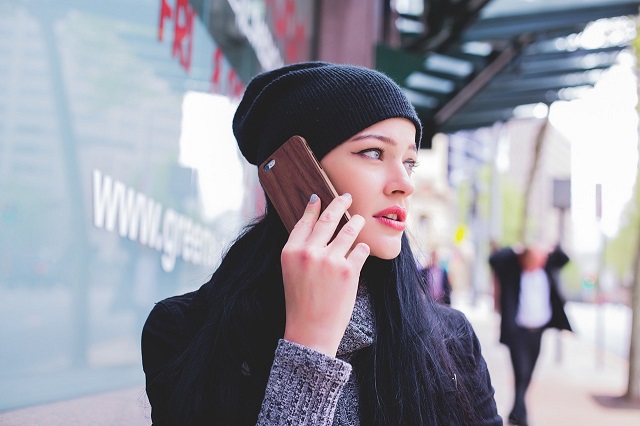 We have been hearing talk about the power of 5G, dubbed as the connection that will propel countries to become smart nations. It has the power enable wireless connections to, not just your phones, wearables and TVs, but also for household appliances, driverless cars and AI technology. All of these perks sound amazing as we would get closer to the future of the utopian science fiction universes.

The development of 5G is already facing a lot of economic and political issues, especially concerning with the US and China. However, many people are now saying that there are possible health and environmental effects concerning 5G. Are plants and animals going to die straight away with the implementation of 5G? Would there be an increase of cancer occurrences and other illnesses amongst the humans? We dive in and attempt to make a connection with 5G and the health and environment.

Firstly, What Is the Deal with Cellular Connections?

All of our devices emit electromagnetic fields (EMFs for short) and there is a spectrum of wavelengths and frequencies within them. The main sources of EMFs are your household appliances like TVs, microwave ovens, phones, WIFI routers and X-rays. Wavelengths and frequencies are what determines whether the EMFs would be harmful to the cells or not. Firstly, wavelength is distance between each wave before they repeat and frequency is the number of wave oscillations per second. These two go hand-in-hand together; when you have a shorter wavelength, the faster the frequency will be.

Typically, if the EMF has a shorter wavelength and faster frequency, it has the energy to break up cells and alter DNA at a molecular level. These EMFs are known as ionising radiation and they usually ultra-violet rays, X-rays and gamma rays; long term exposure to them will detrimentally alter the cells on plants and animals. According to the chart, that is just above 1012 Hz.

So Why Is 5g Is Being Hotly Debated?

The frequency for 5G is approximately at 60GHz (6x 1010) where some speculates that it could go up to 100GHz (1 x 1011).  Some said that the frequency is closer to the microwaves and other forms of ionising radiation. Technically speaking, 5G is still considered as non-ionising and will not directly alter cells and DNA. But it can cause oxidative stress on the cells from long term exposure which can lead to illnesses like diabetes and cancer. Some people complain that they experience headaches, muscles strains due to the exposure of such waves.

So, in theory, 5G will not harm the cells…in the short term.

However, the issue lies in the implementation of 5G. Due to the nature of 5G, the waves cannot travel far from its source. Therefore, in order for the people to use the connection and power up their country, there has to be numerous sources propagating the 5G connection. They will be in the form of cell towers and propagators on lampposts located within a short distance from each other, especially in residential areas.Tthere is the fear that the surrounding environment and people living around will be affected. Such a huge exposure from numerous of sources of the 5G network will increase the rate of oxidative stress on the cells on both the humans and the environment where it is speculated that plants and animals will die and the occurrence of cancer will increase. (This is as compared to the 3 and 4G connections where the towers and propagators just need a distance of a couple of kilometres to functions; well away from residential areas.)

What I think makes the situation even worse is that there is no conclusive evidence to whether mobile and internet connections cause cellular degradation, and illnesses. Unlike the issue of vaccines where it is proven that they are effective against deadly diseases, we are still unsure about the nature of these connections. There are so many peer reviewed articles from scientists and laymen that cannot come to a conclusion about these effects. This is due to the nature of the studies and experiments as they are difficult to carry out and thus not being to able to arrive to a conclusion to this debate.

That being said, there should be regulations and proper studies conducted before 5G gets released. When we can understand the true effects of 5G (and other wireless networks), we can take the necessary steps to alleviate the negative ones. Even though it seems that there is no stopping the technological race, there is some action being taken, 248 scientists from over 42 countries signed an appeal to first study the effects of EMFs and come up with concrete evidence before deploying worldwide 5G connections. Some governments are also monitoring the implementation of the 5G network so the risks can be properly understood. This means that a more collective effort is being taken, rather than a handful of individuals try to take on the world. Hopefully, the technological race can take a break for a while so that the 5G connection can be properly studied.

While there is a huge political and economic benefit to who can first widely implement the 5G network, perhaps it is time to take a step back and be prudent for the sake of humanity and the environment.